Explore The NRA Universe Of Websites

The Distinguished Program, Governor’s 20 Program and the 1480/1490 Club were designed to recognize and honor top law enforcement competition shooters. 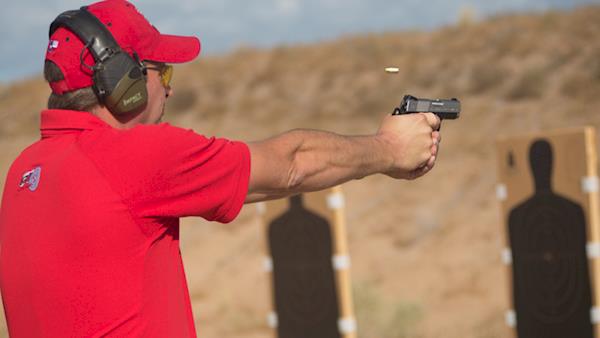 The NRA Distinguished Revolver/Pistol Program was designed to recognize excellence in Police Combat competition. The distinguished match is fired during NRA PPC Regional tournaments and during the NRA National Police Shooting Championships. It is a service revolver/pistol type match and the equipment requirements are more stringent than in normal NRA sanctioned combat competition. 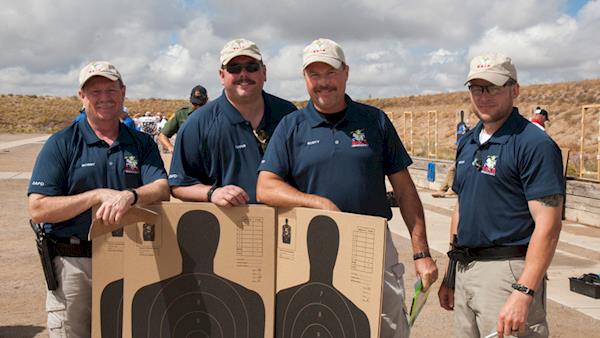 The NRA Governor's 20 Program was designed to recognize the top 20 law enforcement officers from each state for excellence in Police Combat competition. Each state's program is administered by the respective league or association. Typically, the top three scores for each officer is averaged, and the top 20 officers ranked and recognized at a banquet at the end of their season. 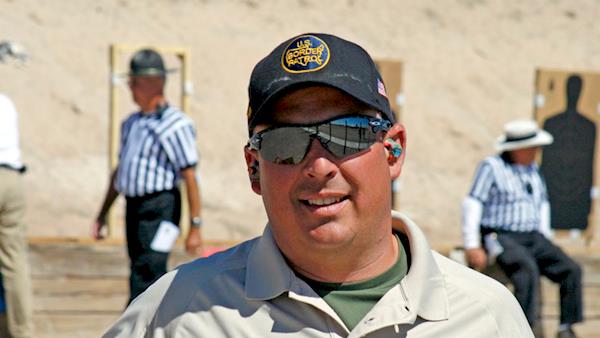 For more information about the Law Enforcement Division, call us at (703) 267-1640 or email [email protected].

©2022 National Rifle Association of America, General Operations. This may not be reproduced for commercial purposes. Privacy Policy